“Are you really sick?” 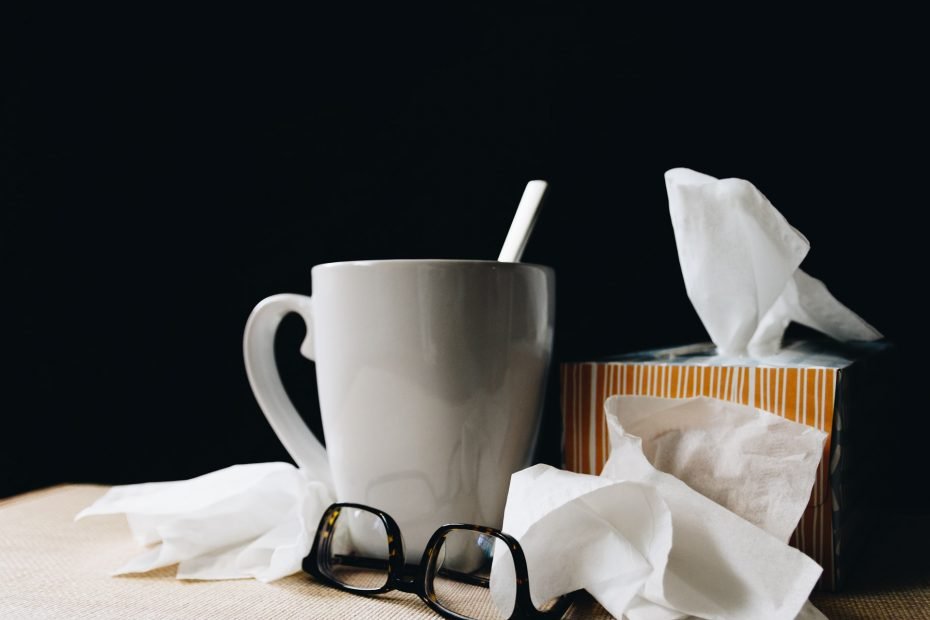 “Are you really sick? Why don’t you go ahead and get up, get dressed and see how you feel.”

Throughout my childhood, if I woke up not feeling well and told my parents, this was their basic response. There were likely a couple of variations, but the truth was that they were right most of the time (darn them!). But even on the occasions when I truly wasn’t feeling well, the first line of defense was always to go to sleep, get more rest,  drink some water or tea, and eat something mild like toast, eggs, or soup. My mother made us a mean egg custard when we weren’t feeling well; I can’t eat it otherwise!

Long before I was born, My father went to medical school for a year and hated it. Probably because he really didn’t want to be a medical doctor, but also due to what he saw “behind the scenes.” As I got older I began to understand his distrust of institutions in general and the institutions of western medicine were no exception.

My father is a first-generation American and a native Californian. So I’m actually a second-generation native Californian, which always surprises people. My Russian Jewish immigrant paternal grandparents arrived in the early 1920s. They were each processed in NYC at Ellis Island and eventually made their way to California. They settled in a rural area an hour outside of Los Angeles (Upland – all orange groves back in the day) where my father was definitely a fish out of water.

As a child growing up in the 30s and 40s, pre-vaccination and pre-antibiotic, with all medical expenses paid out of pocket, my father certainly did not develop a mindset of awe for the medical establishment. If you weren’t bleeding and your bones were intact, you took care of illness in the home. My grandfather lived well into his 90s and my grandmother almost to 100; so I’d say they had some “healthy habits” that they passed on to my dad.

I have fond memories of being amused at my grandmother offering me and my sisters raisin “juice” (yes, from stewing raisins). My parents definitely were on the same page when it came to health. My mother was part of a food co-op and we had yogurt and dried fruit and unsweetened cereal – no ding dongs for me. Growing up in the 70s and 80s, I can count on one hand the number of times I went to the doctor, the number of times I took anti-biotics, and probably on two hands the number of times I stayed home sick from school.

Today I feel lucky that my parents together had an attitude of home health and non-reliance on medical intervention. So much illness today is CONNECTED to the overuse of medical intervention. The missing piece for me? Knowledge of, and access to natural solutions that WORKED and did so consistently and reliably. That’s what doTERRA has provided to me and my family and all my oily community!